Starting today, The Moon or Bust! public beta is available for Android and iOS.

Be the first to reach the Moon and win…. BIG TIME. 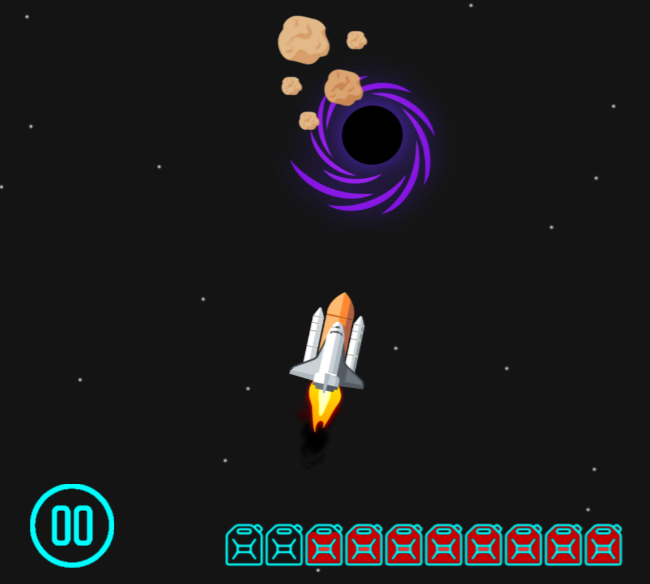 Tilt and turn your way to plant the flag for the $5000 grand prize. And weekly tournaments pit players against each other to compete for prizes paid in ION. That's right, real cash for real gaming.

All prizes are paid in ION, but gameplay during beta is not eligible for prizes yet. Why not? Because it’s not a level playing field. Apple makes it so that iOS testers get free in-app purchases during beta, while Google requires payment for in-app purchases. Still, it’s a great time to practice. Get ready to win!

iOS testers must submit their email to be included and invited to Test Flight. Submit iOS email here. Android testers can begin testing immediately and find the game on Google Play.

Since this is a beta release, bugs may still be present. Your feedback and bug reports will make the game better. Please submit feedback to our google feedback form or send an email to [email protected]. Be sure to include the type of device and your OS version when sending in reports or feedback. Thanks in advance!

Yours in spaceflight,
The ionomy Team

ionomy takes out the Slack. Join the team on Discord.